Serving Gatesville and the surrounding communities since 1900

About the Firm Godwin & Wood 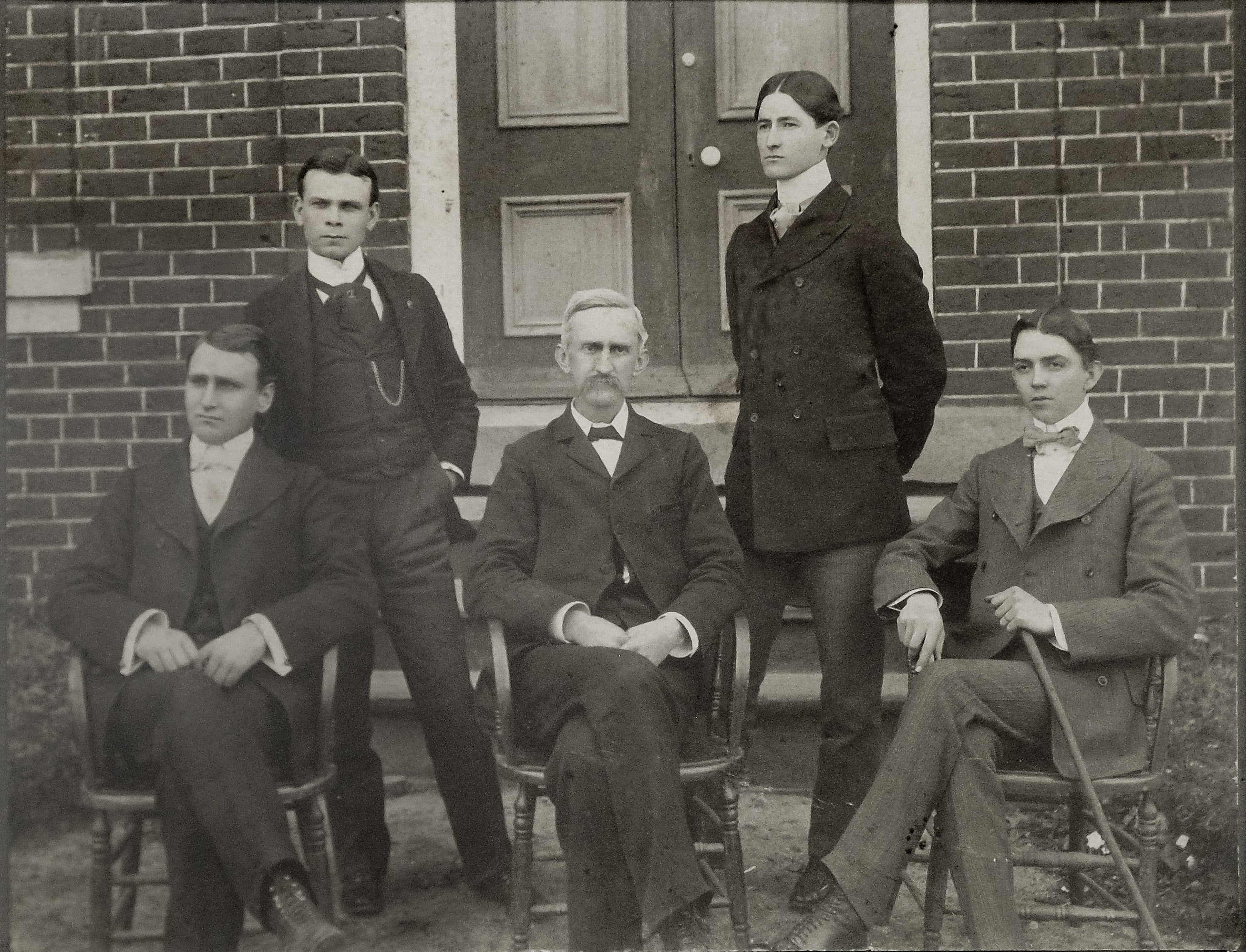 The Godwin and Godwin Law Firm was established in 1900 and has been in continuous operation since that date. The firm began with the graduation of A. P. Godwin, Sr. from the 1900 Wake Forest School of Law. He began his law practice at 110 Court Street, the current location, as a sole practitioner in the year 1900. He served in the Senate from 1907–1910 and was appointed commissioner as a major judicial advocate of the National Guard in the year 1909.

He shared office space in what was the old Bank of Gates and was joined in practice in 1952 by his eldest son, A. Pilston Godwin, Jr. who was a graduate of Mars Hill College and the Wake Forest School of Law. They practiced together until Mr. Godwin, Sr.’s death in 1956. A. Pilson Godwin, Jr. Served in the North Carolina Senate from 1963–1966 and was appointed Commissioner of Motor Vehicles in 1969 after which he was appointed Superior Court Judge and then elected Superior Court judge in Wake County, North Carolina from 1972 until his retirement.

Thomas Benbury Paxton Wood became an associate in the ﬁrm in 2014 and is now a partner in the newly named firm, Godwin and Wood, PLLC. 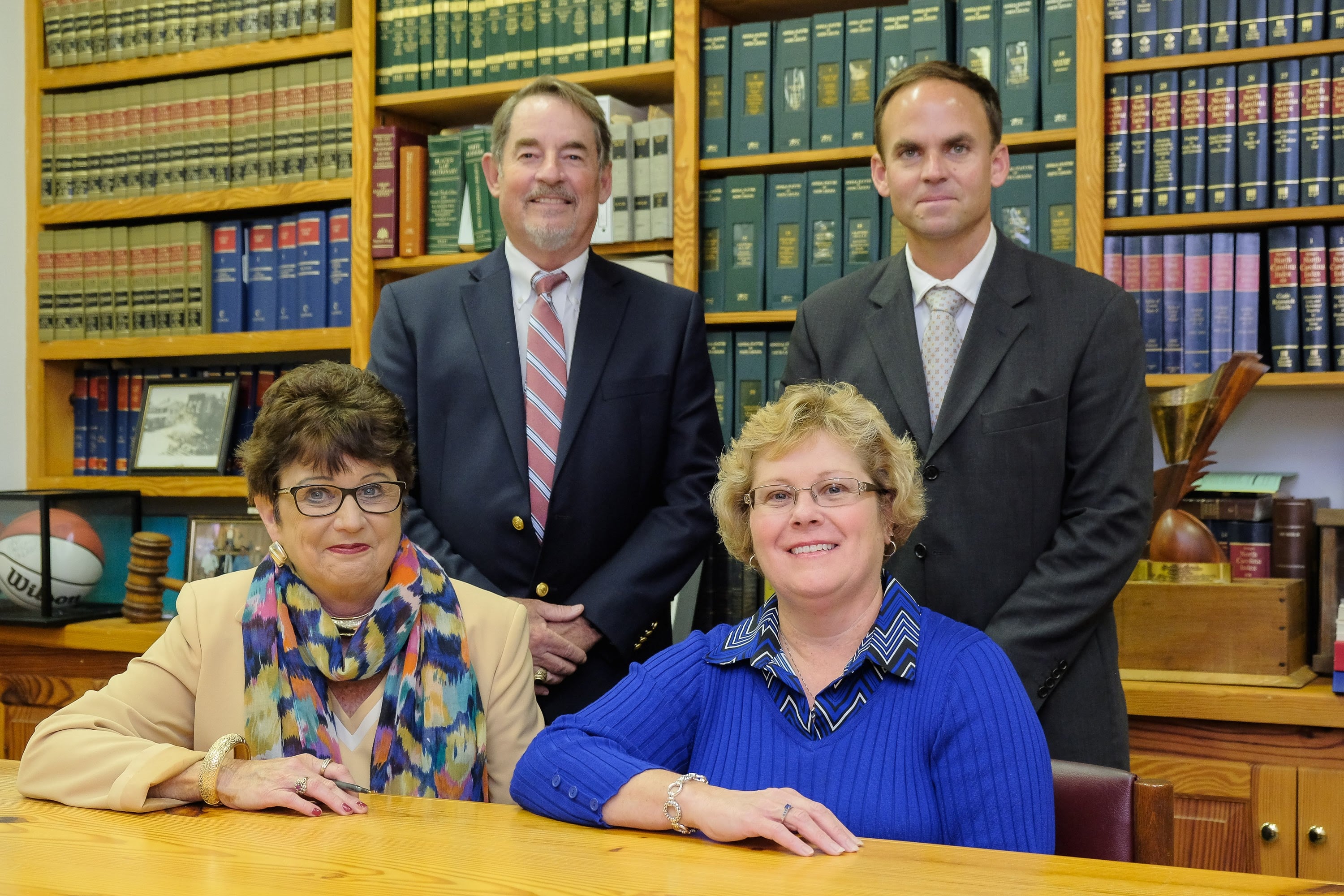